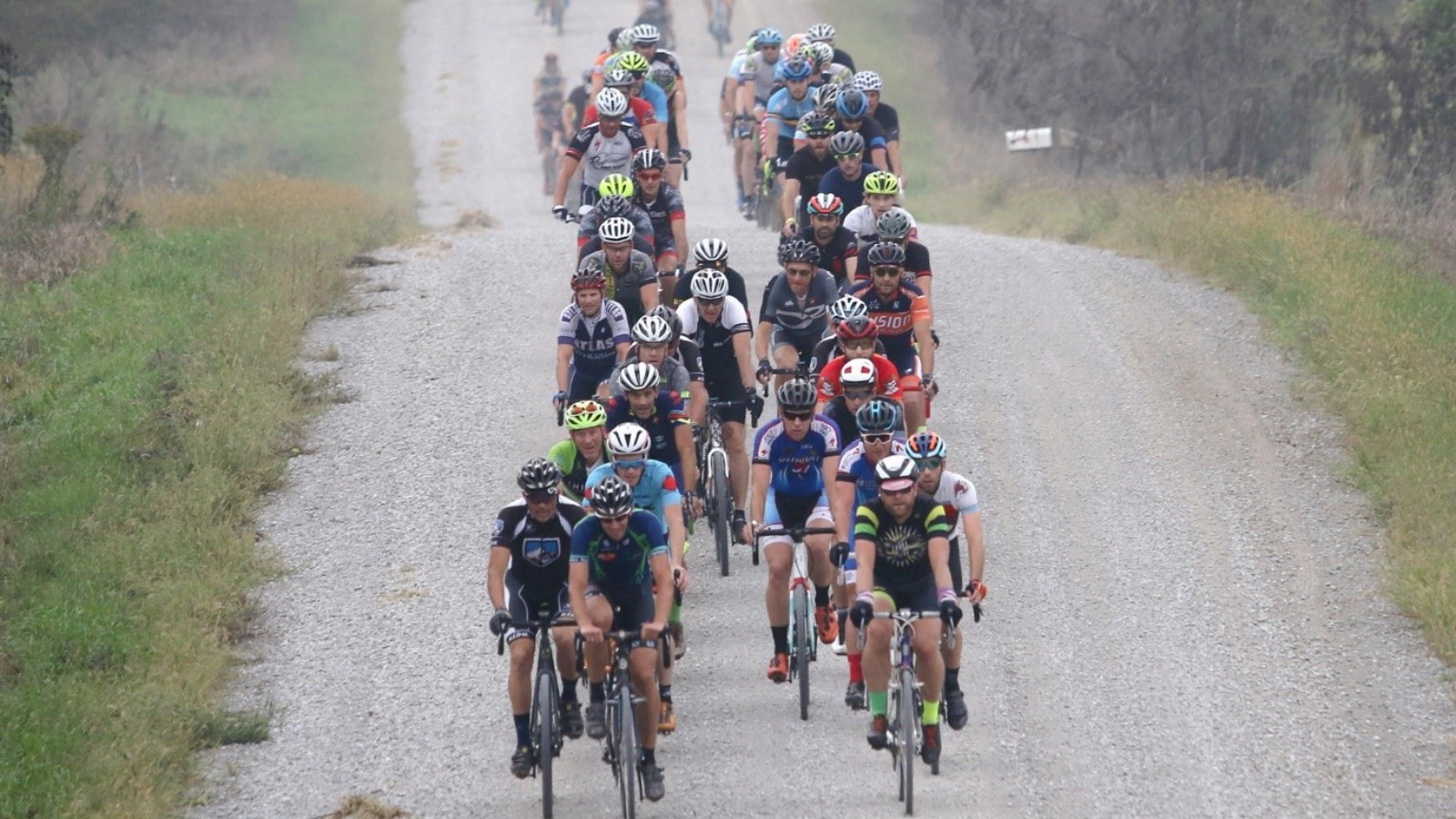 Born in the US Midwest some 15 years ago, gravel has grown in popularity and is now booming worldwide. Popular with riders seeking new challenges, it combines elements of road and mountain bike, and takes place mainly on unsealed roads (gravel, forest tracks, farm roads, cobbles, etc).

The only difference with the concept for Gran Fondo is that professional riders may also take part in events of the series and qualify for the discipline’s UCI World Championships.

The UCI has chosen to not make the regulations too strict in the first years, allowing participants to compete on any type of bike without electrical assistance (gravel, cyclo-cross, mountain bike, road…). This will be evaluated in the upcoming years.

UCI President David Lappartient declared: “I am thrilled that we now have an exciting and rich calendar of gravel events for riders with an adventurous spirit who enjoy cycling on unsealed roads and paths. The best among them will earn the right to compete in the inaugural UCI Gravel World Championships, the details of which will be released soon. The UCI Gran Fondo World Series is incredibly popular, and I am convinced that this concept will be equally successful for the gravel format.”

Trek Bikes will be the title partner of the Trek UCI Gravel World Series from 2022 to 2024. The bike brand is pleased to connect its name with the series given gravel’s exponential growth in recent years. Trek believes that the gravel bike can provide a new experience for both competitive and leisure riders and is the perfect bike that can be used for different purposes.

The Trek UCI Gravel World Series will be managed by Belgian Sports & Health company Golazo which has coordinated the UCI Gran Fondo World Series since 2011.