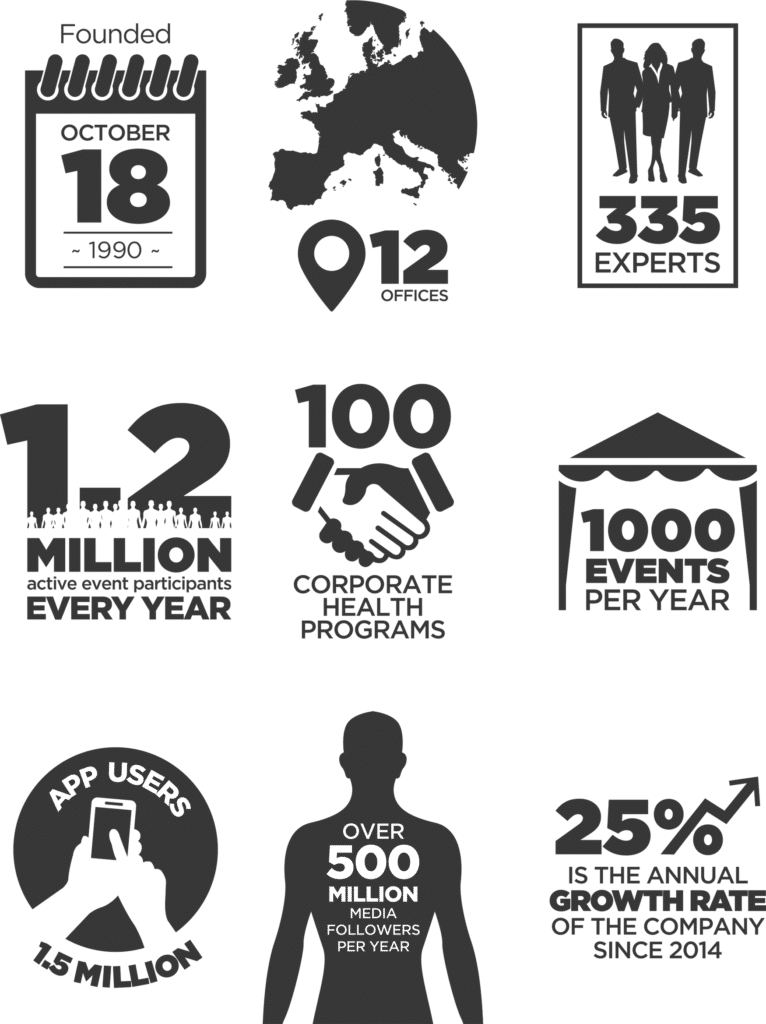 The roots of the company go back to the past millennium… On 18th October 1990, former Olympian (Los Angeles, 1984) Bob Verbeeck founded sports marketing agency Consultants in Sports (CIS) in Belgium. Starting with a small team and a few customers, the company quickly grew to organize events in more than 15 different sports. A Dutch subsidiary was added in 1994 to establish CIS Benelux, which continued to build on its network of recreational and professional sporting events.

Between 2000 and 2007, CIS partnered up with Octagon, the sports marketing division of The Interpublic Group (IPG). In 2007, Bob Verbeeck reestablished full independence of his company which was rebranded into Golazo – sports, media and entertainment. In the past five years, Golazo grew exponentially with organisations in Rotterdam, Eindhoven, Groningen, Berlin, Dusseldorf, Paris, Lyon and London to create Golazo Netherlands, Germany, France and UK.

In 2018, a group of international investors joined Golazo in its quest for a healthier and more active world.

Golazo Group currently consists of 45 companies, with offices in 12 cities over 7 European countries.

GOLAZO HAS A MISSION

We are a movement, bundled in a group of companies 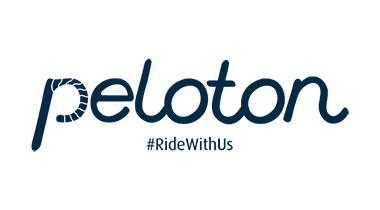