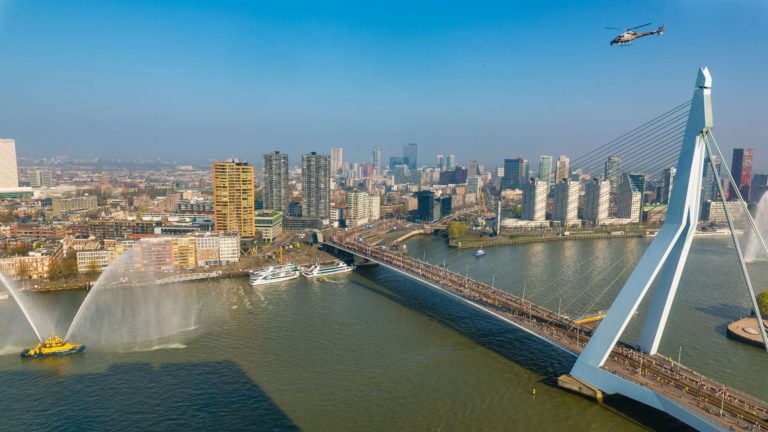 We are Golazo Belgium

On October 18th, 1990, former Olympian (Los Angeles, 1984) athlete Bob Verbeeck founded sports marketing agency Consultants in Sports (CIS) in Belgium. Starting with a small team and a few customers, the company quickly grew to organize events in more than 15 different sports. A Dutch subsidiary was added in 1994 to establish CIS Benelux, which continued to build on its network of recreational and professional sporting events.

In 2000, Octagon, the sports marketing division of The Interpublic Group (IPG), and CIS created the partnership Octagon CIS. This new organization managed all sponsorship activations for clients such as Procter & Gamble, MasterCard and Hyundai during the Euro 2000 European soccer tournament. In 2002, IPG increased its shareholder stake in Octagon CIS to 100%.

Between 2002 and 2007, Octagon CIS was focused primarily on consultancy and its own sporting events, mostly within Europe. However, it had become clear that several clients could benefit greatly from an integrated approach of sports, entertainment and media. As this offer of services was not fully in line with the international philosophy of Octagon, the parties ultimately agreed that reestablishing full independence from each other was the logical step forward – thus the rebirth of Octagon CIS under sole possession of Bob Verbeeck.

Along with this change of ownership and control comes an expansion of the business into the media and entertainment services. And finally, on January 1st 2008, a rebranding of the company into Golazo sports (the former being Octagon CIS) and Golazo media (started in 2002 as sport.be) took place. In the summer of 2009, the group launched its third important pillar, Energy Lab, which offers training programmes and guidance for all those that exercise, ranging from recreative participants to professional athletes.