EuroMillions and FCB, the perfect match!

As partner of Club Brugge (FCB), EuroMillions asked us to come up with an activation plan to build an even better connection with the fans. The concept of the “Voice of FCB” by EuroMillions was created with the goal to raise awareness among the supporters. 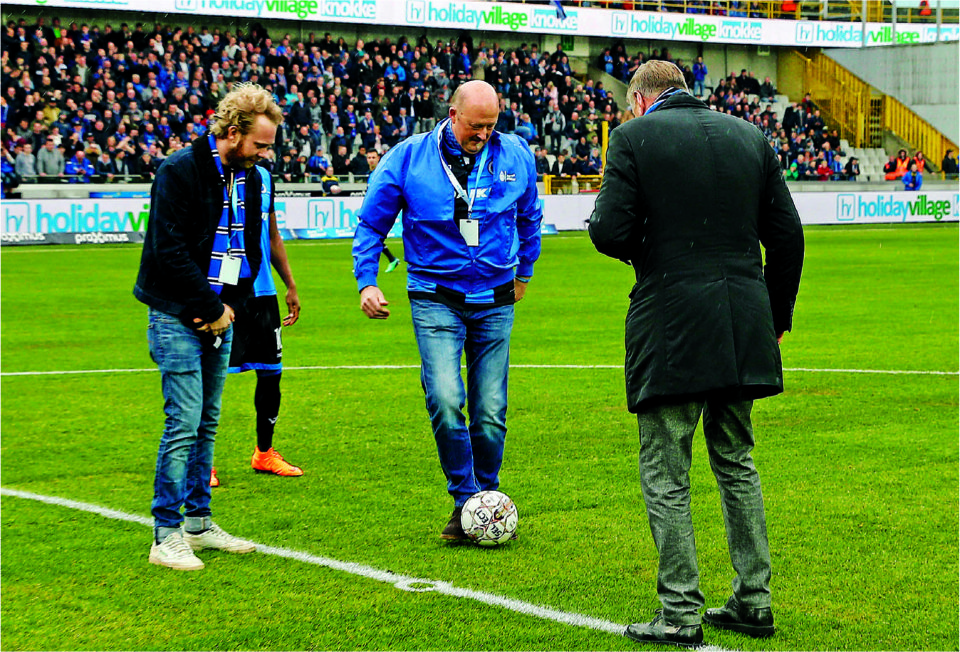 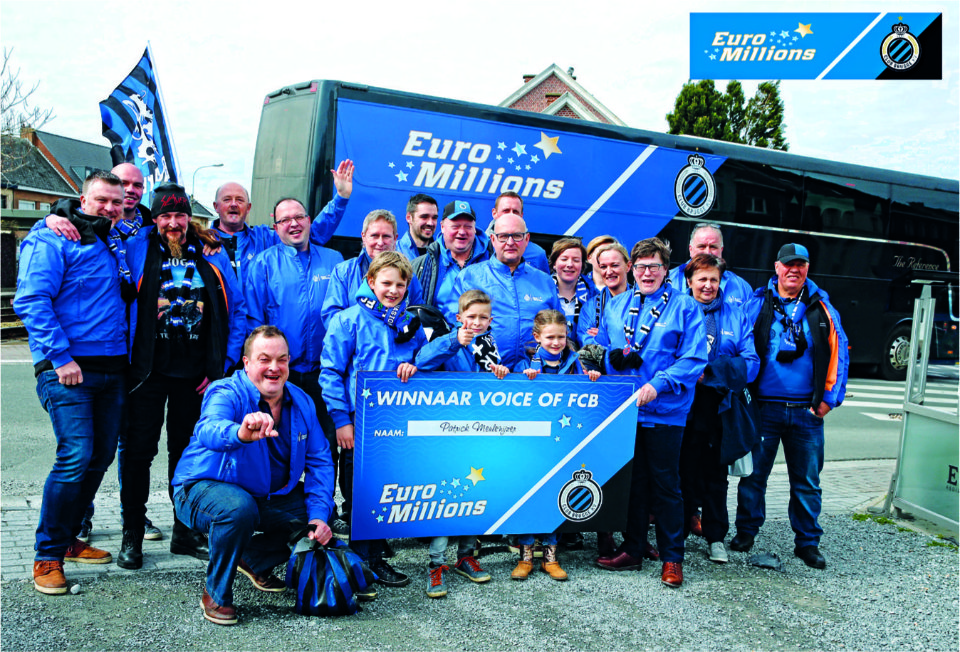 With the “Voice of FCB” EuroMillions wanted to give the fans the opportunity to have a chance to enjoy a play-off game in a style that only EM could offer them. What’s the best way to find a real FCB fan? Ask them to sing their favorite FCB song and for it to be judged by the fans and the players. The process was simple, at the final home game of the season fans could perform in front of the EuroMillions camera to sing their favorite song. The 10 best songs were selected, and the fans could vote on social media for the final 5 from which the FCB players selected the ultimate winner. The winner went to a play-off game with 20 of his friends in an EuroMillions party bus, had dinner and then had the opportunity to kick-off the match with legendary FCB player J. Ceulemans. 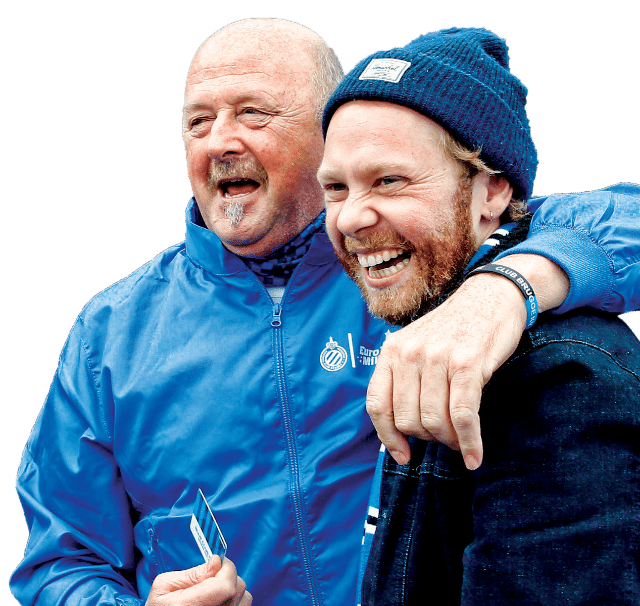